These are the services currently offered by WP Physio

Below follows our rates and payment options for 2018

Get to know our expert therapists 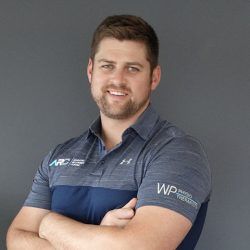 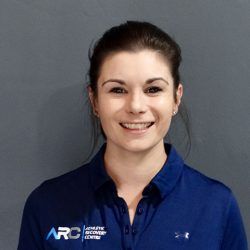 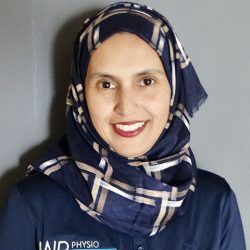 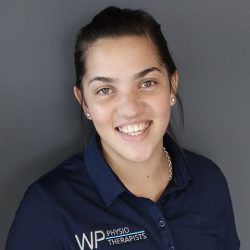 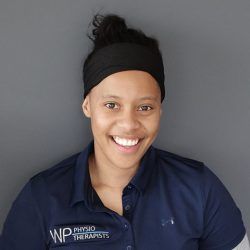 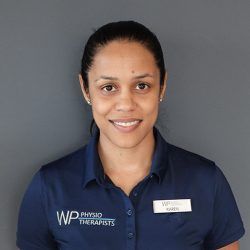 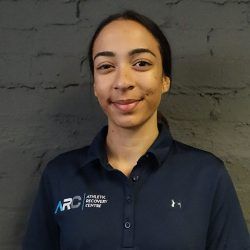 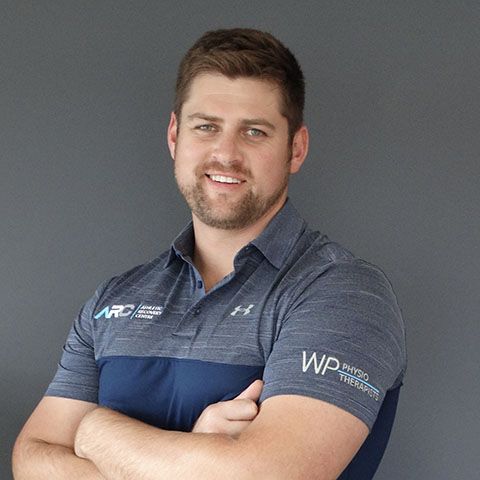 Wimpie graduated as a physiotherapist from the University of Pretoria. He worked at various private physiotherapy practices in Bloemfontein before becoming the dedicated locum physiotherapist for the Free State Cheetahs rugby   union.

Continuing with his passion for sports rehabilitation he combined forces with BoundFit  (a high intensity interval training and functional fitness gym). WP Physios Milnerton caters for all sport related injuries as well as the correction of muscle imbalances causing such injuries.

In 2016 WP Physiotherapists Tokai opened its doors to the public, catering for the physio needs of Tokai and the surrounding southern suburbs. 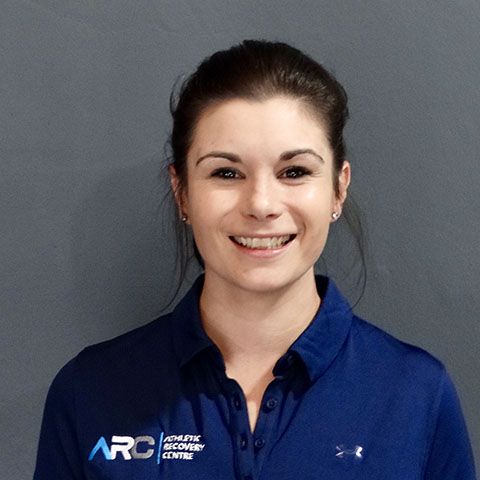 Bianca is involved in the sporting and health field, and believes in a balanced lifestyle. She believes anything can be achieved when you treat your body with respect, as it is your temple.

Bianca is easy to communicate with, caring and compassionate with people that she deals with.

To Book a Session with Bianca Follow the below Link: 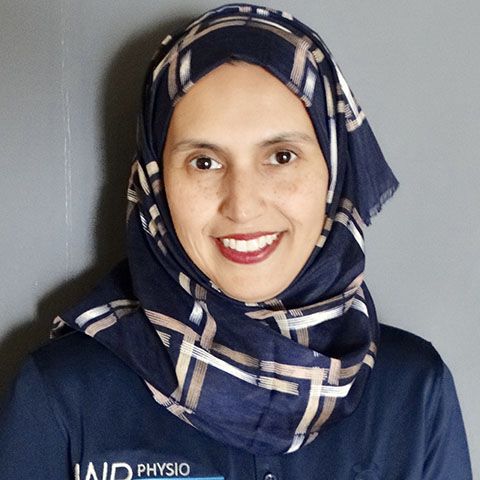 Nazreena graduated with a B.Sc Physiotherapy from the University of Cape Town (UCT) in 2000.

She then went on to work for 2 and a half years at Groote Schuur Hospital gaining invaluable experience in all areas of physiotherapy.
She relocated to the United Kingdom and initially worked at Southampton General Hospital, specialising in ICU and respiratory work (including Non-intubated Ventilation). Later, she moved to Barking Hospital
where she specialised in outpatient physiotherapy and went on to become a Senior 1 in this department.

In this time she completed many post-graduate courses which include a full certification as a Pilates instructor, Acupuncture
and various Taping courses.

Nazreena moved back to South Africa in 2006 and since then has done locum work in a physiotherapy practise which specialises in Womens’ Health.

Nazreena served as the Treasurer for the SASP Womens Health Group (Western Cape branch) from 2009-2011. Since 2008 she has been working as a clinical supervisor for UCT and been lecturing the Soft Tissue Management and Orthopaedics modules.

She also taught a Sports Massage Course for ITEC in 2011. She has been running Pilates classes for women in the Rondebosch area since 2008.

Her hobbies include spending time with her family (3 lively children!), Pilates, gym, reading and watching movies and series. 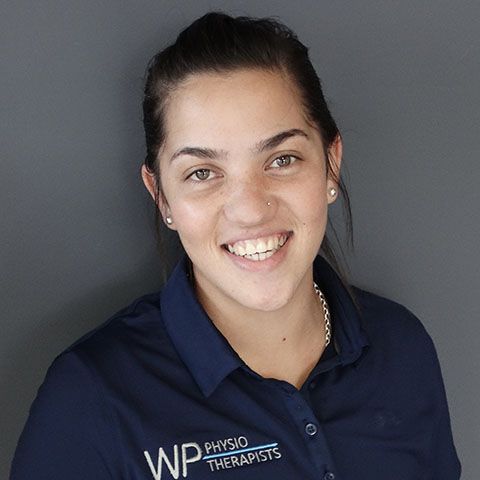 Ms. Nichole Connolly has worked for various medical practices and has incorporated her acquired skills at WP Physiotherapists since 2017.

Nichole is a sucker for a chocolate and is known for her great tea-parties.

Every patient of ours gets to meet her along the way, whether it’s for account queries or booking a treatment, Nichole will assist you in a professional and timely manner. 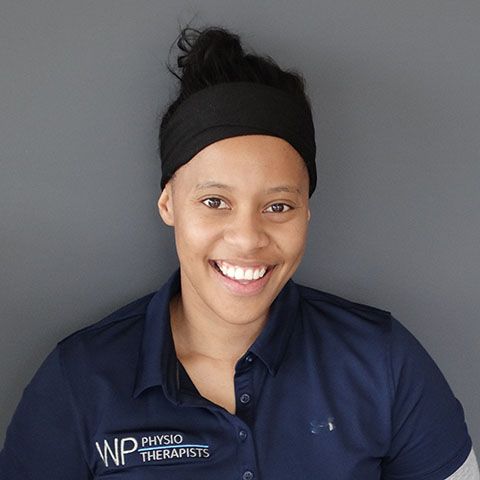 Candice Lesch studied physiotherapy at the University of Stellenbosch.   She did her community service year in Upinton where she fell in love with the small town and its people. Candice stayed on a further 2 years in Upinton were she was part in multiple out reach programs in the community.

She has a love for movement and pilates and for that reason she received her accreditation as a APPI trained pilates instructor. Together with Dry Needling, Shockwave Therapy and her Manual physio skills, Candices’  approach to out patient treatment is to restore normal function and range of all joints by applying the above mentioned skills.

Candice also assists athletes and weekend worriors with keeping muscle soreness at bay, by offering sports massages. She has recently added the Hyper Ice, Hypervolt massage gun to her arsenal of recovery tools!

Candice is availble for appointments at  WP Physios Tokai. 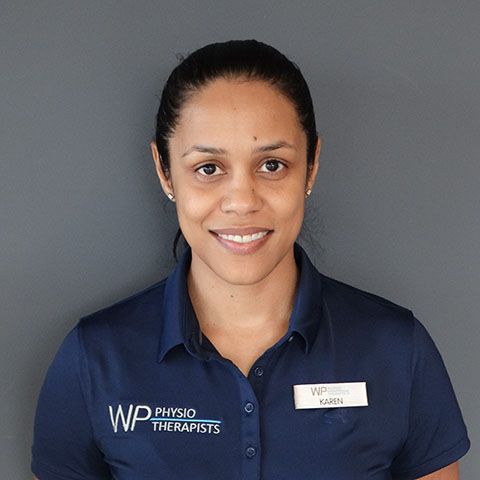 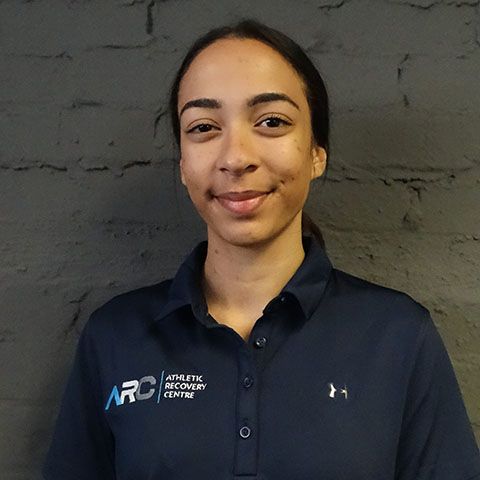 Up until 2019 Amy represented Kwa-Zulu Natal in high jump and Action Netball for four consecutive years. She recently traded the beaches of Durban for the beaches of Cape Town and now calls the Mother City home. Amy is passionate about helping clients achieve their fitness goals.

Book your next appointment with one of our therapists online 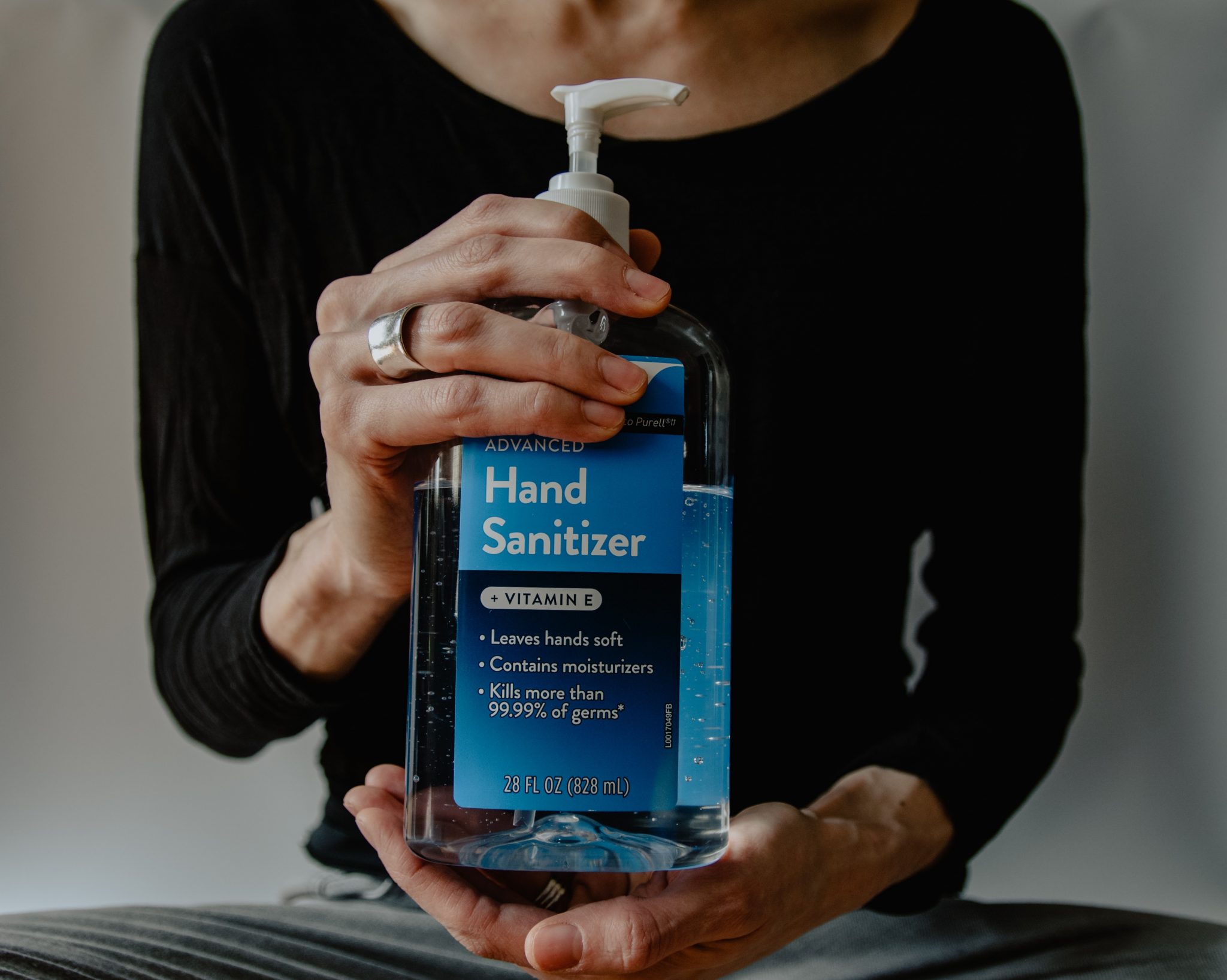 ×
Prevention of the Coronavirus Disease
Read more on the preventative measures WP Physio is taking to assist with the Corona Virus Outbreak.
Read More